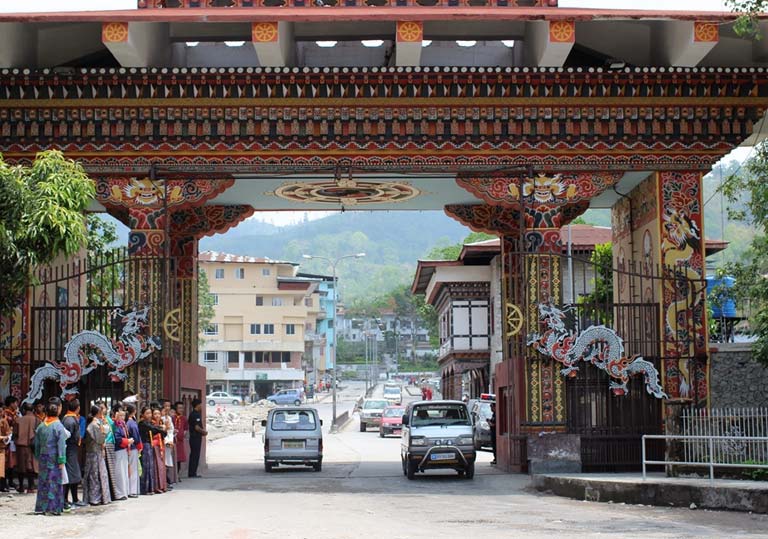 Hasimara is a small town in the Alipurduar district of West Bengal state near the borders of Bhutan. It takes 126km from Siliguri to Hasimara. The town is located central Dooars region of the district and is surrounded by Tea gardens. Hasimara lies on the way of Phuentsholing the gateway of Bhutan , and the borders is just 17 km away. Hasimara lies between two rivers running from North to South. Torsha on the west and Basra on the East, both offer picnic spots, both rivers are perennial. This small hemlet lies at the cross-roads between Alipurduar, Cooch-Behar and Phuentsholing

Hasimara main interest to travellers is the Town’s railway station as it is closest rail station to Bhutan. The kingdom of Bhutan does not have any rail network and Hasimara is the rail station that many Bhutanese people use to travel within India. There are a few accomodities available around Hasimara which is used as a base for tourists to travel to the surrounding forests or as a transit point while entering or exiting Bhutan by road through Phuentsholing. The town is a trading centre and does not have much to offer the tourists. There is a large base of Indian Air Force near Hasimara.

The town is a trading centre and does not have much to offer for the tourists. There is a large base of Indian Air Force near Hasimara.