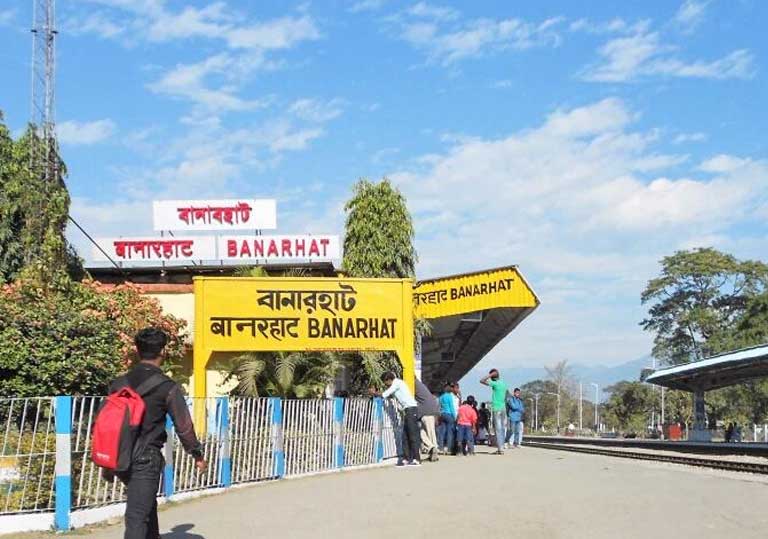 Banarhat is connected by the state road to the district city of the Jalpaiguri and other nearby towns of Dhupguri, Gairkata, Mainaguri etc, Banarhat has one of the important railway station also. Actually this is a place where different culture of Tea Garden workers are gathered Marwaris, Bengalis Asamese, Oriya from the other side of the border and Nepalese leave together in Hearmony. Banarhat is one of the most important town of Dooars but the town does not have much to offer to the tourist except for the Banarhat’s children Park and Banarhat Kali bari (Temple of Hindu Goddess) but in nearby areas there are numerous attractions for tourist which is completely admirable. Durga puja mela is very popular in Dooars, it is celebtated in the month of October on the occasion of Durga puja at Banarhat high school ground. It is almost a two week long fair organised with great pomp and show, not only the locals people but the people from all over the Dooars Bhutan also used to participate in this fair. The fair gives an opportunity to the people of different culture to come and blend together, irrespective of their caste, creed and culture.